In the wake of the US Presidential election that had people from all over the world talking, Joe Biden and Kamala Harris emerged President and Vice President-elect of the country.

I hope every little girl watching tonight sees that this is a country of possibilities.

Harris, 56, will also be the first graduate from a historically Black college and the first member of a Black sorority to do so.

Amongst all of these things, Harris is also one that has, many times, gone against the stereotype that is placed on women in politics requiring them to dress a certain way. Being a woman with a mix of fashion styles that range from chic and elegant to casual and classy, here are some of Kamala Harris’ looks;

We, the people, have the power to build a better future.

For her victory speech in Delaware, Kamala Harris wore a custom white Caroline Herrera suit with a silk pussy-bow blouse and nude Manolo Blahnik heels. To accessorise the look, she went with simple pearl earrings, a US flag pin, signature bracelets, and a wristwatch.

The head to toe white ensemble of the Vice President-elect was one that made a powerful statement. With the colour white being one that represents the fight for women’s suffrage, Harris’ decision most likely intentional and represented a fight for women’s equality.

Over the years, various female activists and politicians have worn white at key moments to subtly make a statement. For example, Shirley Chisholm, the first African American woman to be elected to Congress, dressed in all-white and Hillary Clinton wore a signature white pantsuit to accept the Democratic presidential nomination in 2016.

One to love wearing suits, Vice President-elect Kamala Harris wore a dark suit and burnt orange blouse for her first full day of work on the transition to q new administration.

The jacket featured a slightly fitted silhouette with single-button closure, two besom pockets, and one welt pocket on the chest. Her blouse, which was in burnt orange colour, had a pussy-bow on it and a concealed front pocket.

As is her style, she hardly wore any accessories with this look.

Steppin’ off the jet with the timbs? Hurry up and register to vote! #vote

In September, Kamala Harris visited the California Wildfires wearing a pair of jeans, a white top, cargo jackets, and a pair of Timberland boots. The look was simple in many ways but also very classy.

In Milwaukee, the Vice President-elect wore jeans with a black top, navy blazer and a pair of black converse all-stars. Harris seemed to love wearing this classic sneaker as went about campaigning as a Democratic presidential candidate.

Kamala truly is a woman who has a style of her own, though simple and subtle, and is not afraid to dress comfortably.  ​ 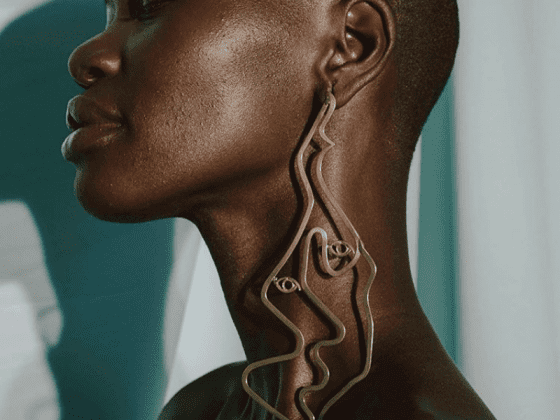