In the fashion industry, stereotypes abound. Many times, designers, models, stylist, and all others that work in the industry as expected to look a certain way to be accepted by all. With the fight for inclusivity in recent years, many have come out shining above their peers.

In the modelling industry, where models are expected to look a certain way to be accepted, Black models have suffered the heat of discrimination and the pressure to fit into a particular mould. In the face of this, however, some models have gone against stereotypes and eurocentric standards to build a career for themselves.

Like Naomi Campbell and Alek Wek, here are 6 upcoming models who are breaking boundaries and making a name for themselves modelling.

6 Models Breaking Bounds And Going Against Stereotypes And Eurocentric Standards

Adut Akech is a 20-year-old South Sudanese-Australian model who made her debut at Saint Laurent in 2016, after which she has walked all the top runways for several luxury brands and landed grand campaigns.

Adut, who was a refugee in Kenya for the first half of her life, discovered fashion and modelling after she moved to Australia. After modelling in local fashion shows, she was cast exclusively by Saint Laurent and signed to Elite Model Management in Paris.

With her cherub face, gap-tooth, and ebony coloured skin, Akech has gone against Eurocentric standards in the modelling industry and achieved great feats. Akech who has walked for brands like Valentino, Dior, Givenchy and Versace, was given the ‘Model of the Year’ award by the BFC in December 2019.

She was also the second Black model in history to land the bridal spot in a Chanel couture show to close the brand’s Haute Couture Autumn 2018 show. Being a refugee, Akech has started working with the United Nations High Commissioner for Refugees, promoting causes to support refugees worldwide.

Anok Yai, 22, was discovered at a university homecoming party after a photographer, Steve Hall, took a photo of her and posted it on Instagram. Yai, who has very dark skin and long curly hair has featured in several campaigns for Prada and one for Nike’s collaboration with Givenchy and appeared in editorials for British Vogue, Dazed, V Magazine,  and AnOther Magazine.

The model, who is of Sudanese descent was born in Egypt and raised in the United States, grew up to see only white and light-skinned girls snag top modelling jobs and feature on the cover of top magazines. Yai became the first black model to open a Prada show since Naomi Campbell in 1997.

“When I was younger I was extremely insecure about my skin colour,” she said. “All I saw was light-skinned and white girls in the media. Now, I can speak my mind on certain topics and have people that will definitely listen. Now, I can use my mind and tell people about colourism and teach girls about self-confidence.” – Anok Yai.

Mayowa Nichola is a Nigerian fashion model who appeared in shows for Balmain, Calvin Klein, Kenzo, Hermès, and Acne Studios, amongst others, in her first runway season in 2015. The 22-year-old was a finalist of the 2014 Elite Model look contest and has since gone on to work with big brands in the fashion industry.

In an industry that is filled with lighter-skinned models, Nicholas has accomplished a lot, working with high-profile designers kike Prada, MiuMiu, Versace, Chanel, Michael Kors, and Oscar de la Renta. In 2018, she officially made her debut in Victoria’s Secret’s Fashion Show.

Born in Luanda, Angola, 26-year-old Maria Borges first started her modelling career in Portugal after finishing among the top 10 in the Elite Model Look contest in Angola. Borges, who flew out to New York all by herself, not even knowing how to speak English, has since set records in the modelling industry.

Borges, who walked 17 shows, for brands like Giorgio Armani and Versace,  in her first season and bagged a Givenchy campaign, was the first model to walk the runway, in Victoria’s Secret’s Fashion show, sporting her natural kinky hair. In 2013, Forbes Africa named her top model of the year, and in 2017, she was signed as brand ambassador for L’Oreal Paris.

Nigerian model, Eniola Abioro, was discovered by Bolaji Fawehinmi, founder of Lagos-based modelling agency, Few Models, in July of 2017. Abioro who was a school teacher at a local school in Lagos had never dreamed of being a model before she was approached by him.

The 21-year-old, who made her international debut as an exclusive on Miuccia Prada’s Milan runway, has worked with brands like Loewe, Miu Miu, and Off-White after lading a contact with Next Model Management.

Lineisy Montero was born and raised in Santo Domingo in the Dominican Republic. Monster, who never dreamed of becoming a model, aspired, from a young age, to become a fashion designer.

The 24-year-old who was scouted by her mother agency at an amusement park walked her first runway for Prada at the age of 18. She has since appeared in shows for Alexander Wang, Versace, Dior, Prada, Fendi, Tom Ford, and Givenchy, amongst others.

“For me, beauty is being you. It’s in the way you carry yourself and how you treat others. Being loving, being thoughtful of others – that’s what makes someone beautiful.” – Lineisy Montero.

Montero, who walked 151 shows in 2015, is one model that insists of wearing her hair natural, in a baby afro puff, all the time. The model has graced the covers of i-D, Dazed, Harper’s Bazaar and Teen Vogue and has appeared in such publications as W Magazine, Vogue, and Elle France

These models, all listed among the top models on Models.com, have shown that with the right level of confidence and under the right mentorship, any model can succeed in the fashion industry. 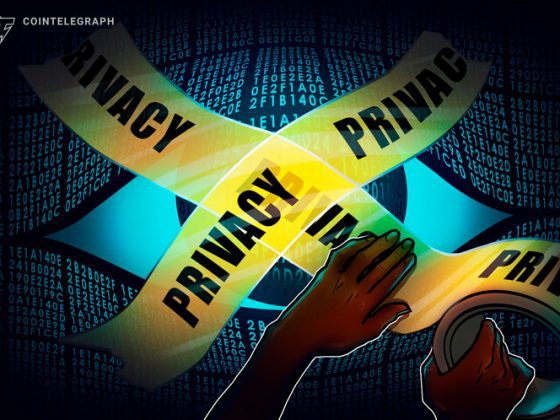 Zoom Recently Launched Their End-To-End Encryption Feature. Here Are The Implications For Entrepreneurs 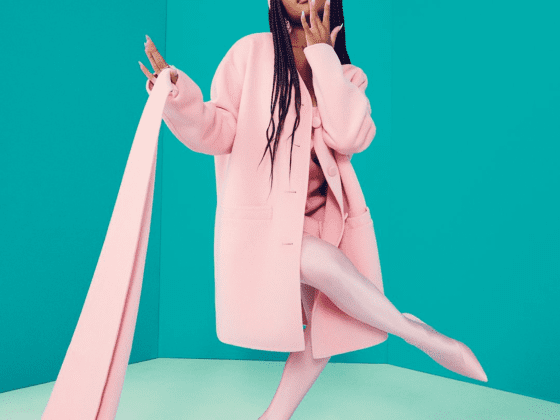