Our Global Fashion Roundup column brings to you fashion news from around the world weekly. This week in fashion, Jimmy Choo announced the launch of his fashion academy, V&A Museum announced the Africa Fashion Exhibition and more.

Footwear designer, Jimmy Choo has announced the launch of a new higher education fashion academy in London which aims to develop the next wave of global fashion designers. The university, located in London’s Mayfair is the UK’s newest school exclusively for designers.

The university which will officially launch in September will allow students to take courses that combine both the latest teachings in contemporary designs and entrepreneurial skills needed to grow a fashion brand. Degrees will cover courses in fashion design, branding, entrepreneurship, accessories and so on.

Students can discover more about JCA and apply for courses online.

London’s Victoria and Albert (V&A) Museum has announced that its next major exhibition will showcase contemporary African fashion. The exhibition, tagged Africa Fashion, will open in June 2022 and will celebrate the impact of Africa fashion on the world.

It is set to display over 250 objects from the personal archives of the mid-20th century and contemporary fashion creatives, including designers, stylists, and photographers. For the first time, the museum will display the works of 20th century designers, Shade Thomas-Fahm, from Nigeria, Chris Seydou, from Mali, and Kofi Ansah, from Ghana, and contemporary Nigerian designer Alphadi.

These 4 designers were some of the first in Africa to attract international attention, and this exhibition will show how their works impacted global fashion. To this end, they have issued a public call-out for garments, personal stories and pictures from people who have worn designs by Alphadi, Thomas-Fahm, Seydou and Ansah.

The 46th president of the United States of America was inaugurated on the 20th of January 2021 and many celebrities graced the event fashionably. Amongst the most talked about for their fashion choices were Michelle Obama, Dr Jill Biden, Kamala Harris, Jennifer Lopez, Lady Gaga, and Ama

Most of these women sported head-to-toe monochrome outfits which was extremely classic and straightforward. The purple colour choices of Dr Jill Biden, Michelle Obama, and Hillary Clinton was said to have been done to evoke a sense of solidarity, bipartisanship, and unity

Owing to their stand as an authority in business and leadership content, many users felt it was sexist for them to post about Harris’s fashion choice.

The IMG which owns NYFW: The Shows and the Council of Fashion Designers of America are looking at a mostly digital event as the New York Fashion Week approaches. NYFW: The Shows will happen at Spring Studios while from Feb 14 to 18 and NYFW.com will be the official online platform for every digital activity available to consumers.

IMG plans to support designers with opportunities like live-to-tape runway shows, content and look book shoots, panel discussions, talks, social activations and e-commerce. IMG, which was named the official editorial partner of TikTok Fashion Month, will be providing content from the fashion weeks in New York, Milan, Paris and London to #TikTokFashionMonth. ​ 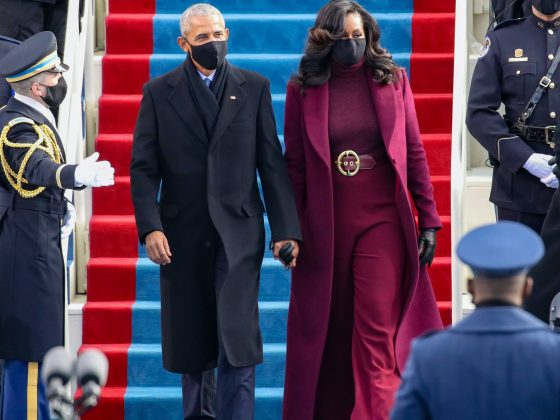 From Michelle Obama’s to Kamala Harris’, Here Are Some Of The Stunning Looks From The US Presidential Inauguration 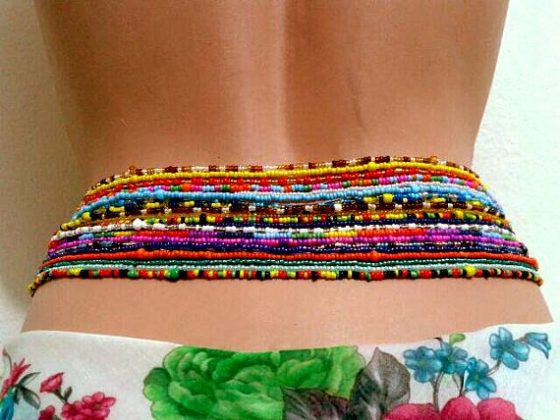 What They Think: Anklets And Waist Beads, Good Or Bad? 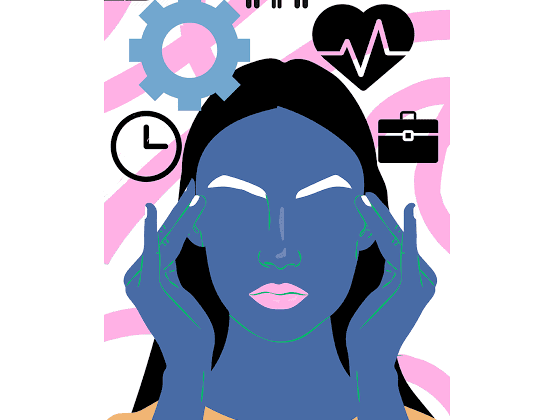 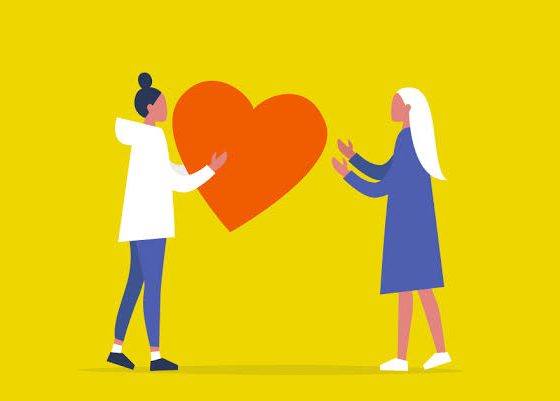 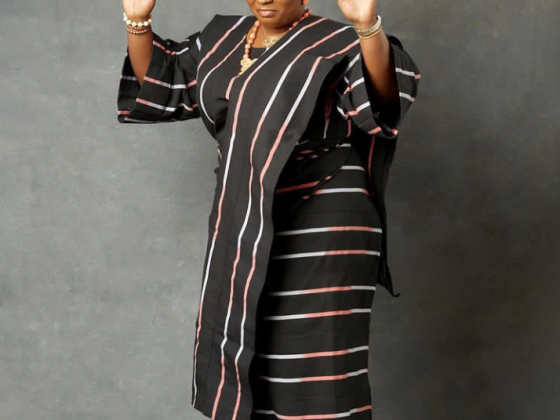 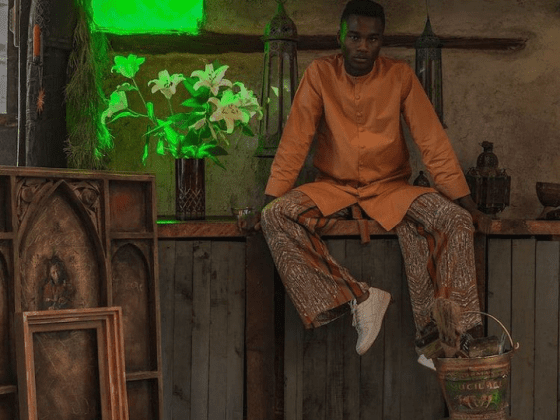 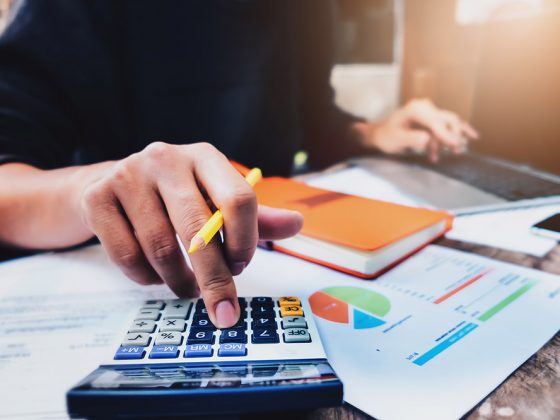 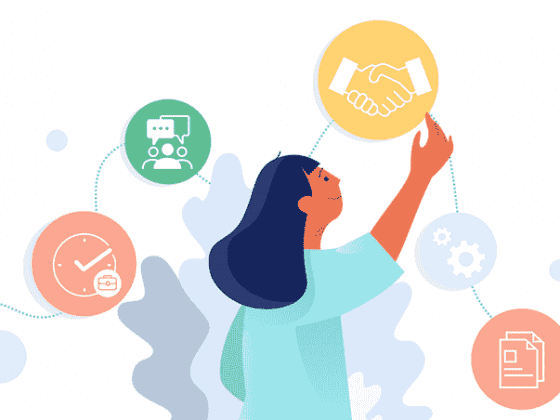 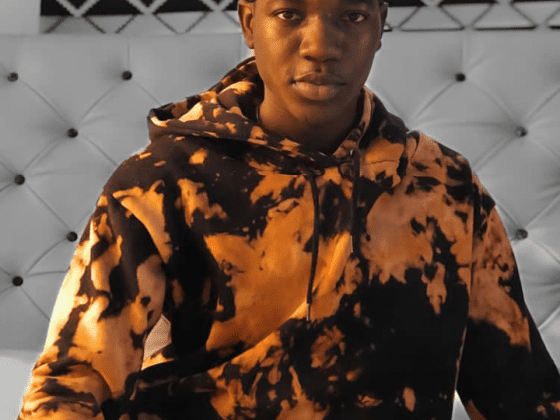 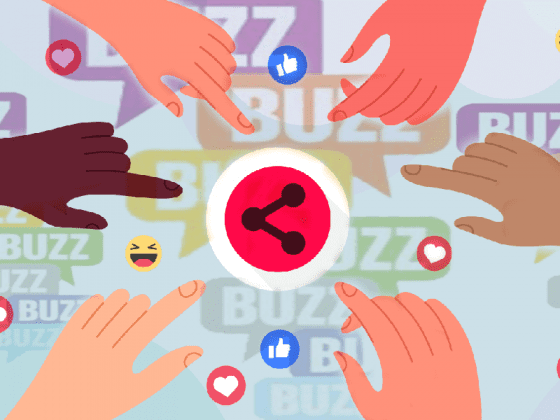