The growth of African brands continues to encourage us. The creativity, consistency and perseverance are all applaudable. The excellence with which they flawlessly put their knowledge of culture and fashion together to birth breath-taking fashion statements is jaw-dropping.

Africa and African concepts delight a lot of people. When asked if he will wear a suit with an African angle to it, here’s what Tope a creative says,

“With all my heart.”

About The Ozwald Boateng Brand

The eponymous British-Ghanaian brand was founded by the British Ghanaian designer Ozwald Boateng. Boateng makes dapper menswear by flawlessly fusing classic British tailoring styles with modern designs and influences of colour from his Ghanaian heritage. From suits to jackets, scarfs, tail pants, and more, Ozwald Boateng is known to design top-notch outfits only.

Ozwald Boateng was the first designer to have a catwalk show at Paris fashion week in 1994. He made a promotion video to invite people and drew a large crowd.

It has been over three decades and Ozwald Boateng continues to make a transformational impact on fashion especially with respect to menswear. They pay attention to every little detail in their pieces, from colours to cut and fabric fuses, they are deliberate about it all.

Creative Head, Ozwald Boateng was born in London to Ghanian parents and he began his career in fashion after he dropped computing to study fashion at Southgate Western College.

Determined that he would get a bright future in fashion, the first Ozwald Boateng collection was created in the 1980s and was made with his mother’s sewing machine. He sold them at Covent Garden, a menswear fashion store in London. From that point on, he continued working and improving his craft to become what he is today.

Boateng started taking jobs as early as the age of 14 when he used to sew linings into suits. In college, he soon started to design and create his own garments and he sold them to his mates.

After helping a friend with designs for his fashion show, he was inspired to create his collection which he sold at Covent garden. With the profit from those sales, he opened his studio in 1991. He has continued to thrive in his chosen career.

For a brand that has been around for quite a while, Boateng has done pretty well with collections. It has over 13 spring and summer collections and they are all deliberate pieces; long leather jackets, 3-piece well-tailored suits, and accessories with deliberate effort and colours to make them as close to perfection as they can be.

Ozwald Boateng started out making tailored suits for both black and British people. However, in 2018, he made a whole collection of African outfits and named it Africanism. He did this because he wanted to push the connection between his cultural roots and his design to the forefront.

The collection was made up of jacket made from or accessorised with African fabrics. He seamlessly blended African styles with British wears, for example, he fused a wrapper and a suit to give a handsome and dramatic masterpiece.

Albam Utility is a menswear brand also based in the UK. It works with skilled designers around the world to create unique designs. It was founded in 2006 and it is gaining international recognition.

Wax London is a London-based menswear brand with sustainability at its core. It is focused on the idea of bringing manufacturing back to the UK and encouraging local craftsmanship. It is one of the best menswear brands in London even though it started in 2015.

Do you find this brand interesting? Let us know in the comments! 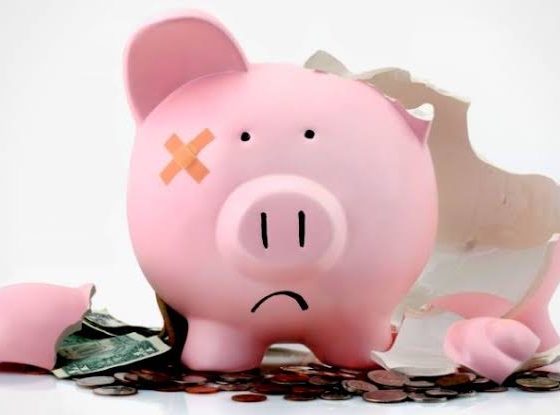 7 Ways To Stop Spending Your Savings 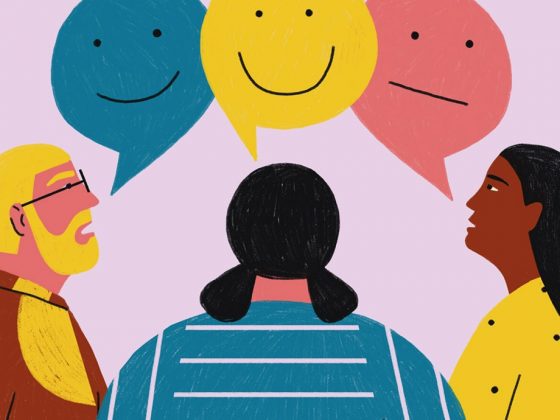 Here’s How To Better Communicate With Investors, Customers, And Employees In Your Fashion Brand 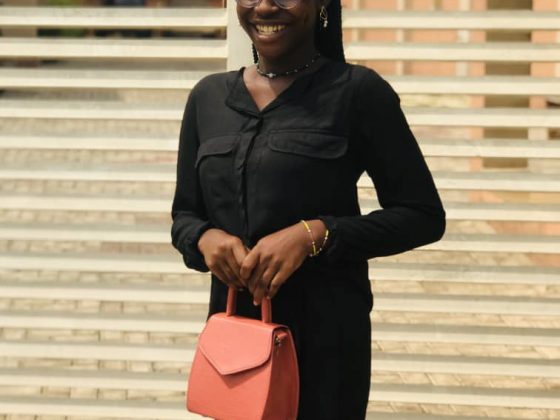 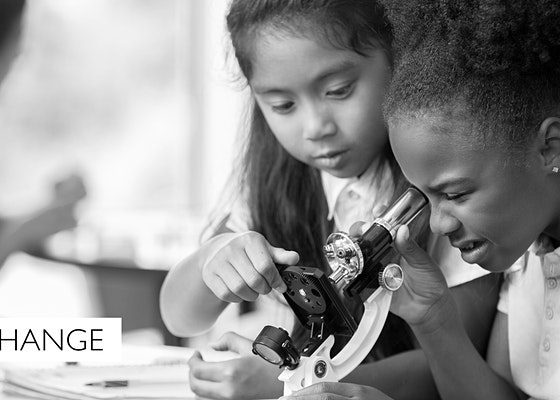 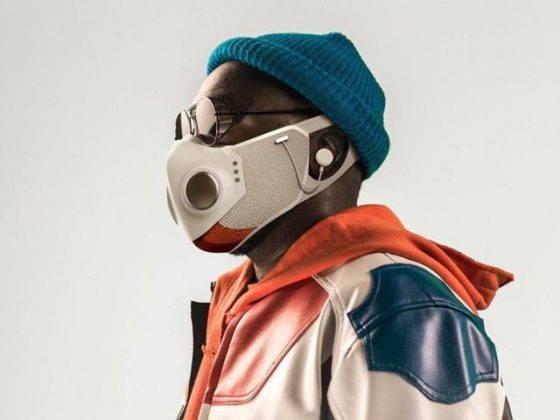 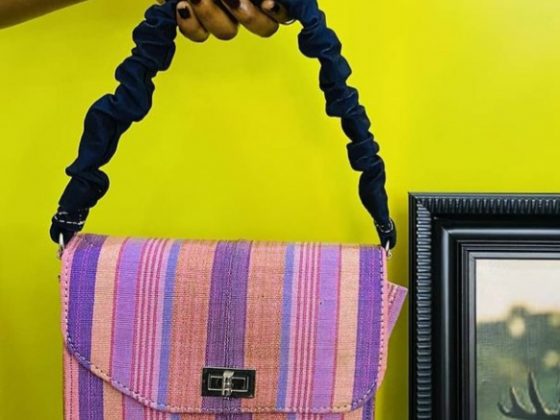 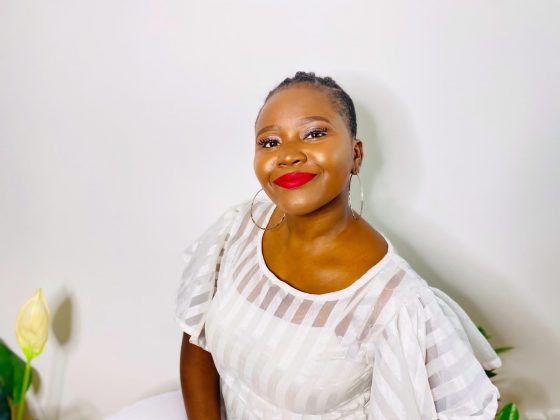 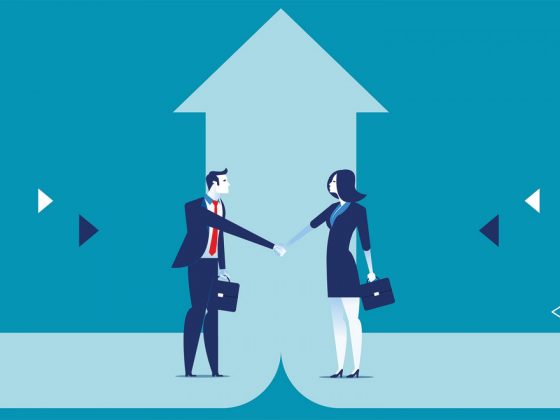 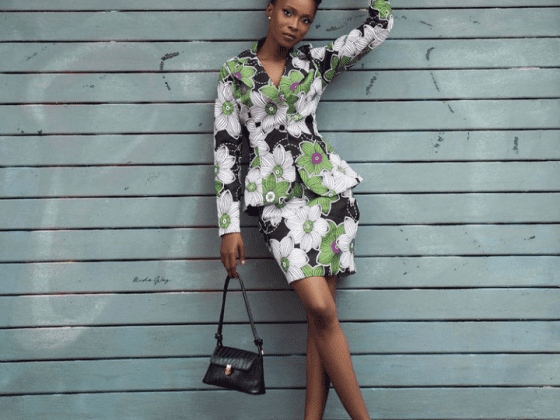 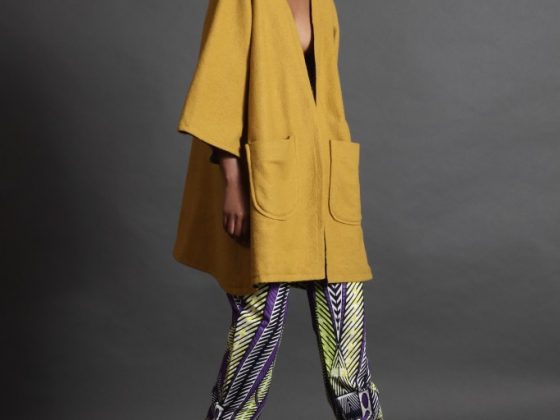