The music industry more times than not intersects with the fashion industry, and this is made evident in the fashion choices of musicians or, perhaps, even the fashion delivery of their shoots. A good example is when popular singer and actress, Beyoncé released her visual album, Black Is King where she featured numerous fashion brands, including African fashion brands like Loza Maleombho.

Award-winning singer and songwriter, Ayo Balogun, popularly known as Wizkid, recently dropped his long-awaited album, Made In Lagos, and fans had a lot to say, including regarding his fashion choices. Here’s a breakdown of the fashion looks he served during and after the build-up of the Made In Lagos album.

The Made In Lagos album by Wizkid, although released after much delay, is one that focuses mainly on Afrobeats with respect to foreign influences. The quality and fusion of sounds in this album is one that represents the growth, ease and perfection of failed experiments from the Grammy-nominated singer’s last two bodies of work.

The cover image of this album features the singer wearing an all-white ensemble adorned with silver necklaces. Going for a pretty simple look, this style, featuring a plain white t-shirt and white pants with alluring cuts, was surely needed to make fans pumped about the now released album.

In an emotional video starring his 3 sons, and other business moguls including Banky W, the visuals of Smile featuring H.E.R was all shades of beautiful. The superstar who had previously walked the runway for D&G in Milan alongside Naomi Campbell sported a D&G two-piece in seahorse print.

The tailored pants feature French seam pockets on the front and welt pockets with buttons on the back, loops from the waist and other important features. He paired this look with his signature accessories and a pair of white sneakers from Christian Louboutin.

Amiri is a modern luxury menswear and womenswear brand that blends redefined craftsmanship with the glamour of authentic skate and street culture, and Wizkid sported one of their accessories in the visuals of his No Stress song.

In the video, the superstar rocked a Calf Leather Black Harness Bag which was used to adorn a black t-shirt and black leather pants. From these style choices of Wizkid, it is pretty obvious that he likes to go with conservative styles without being overly dramatic or loud.

The superstar alongside his stylists and creative directors do know the accurate fashion styles to choose to permit a full expression of the Made In Lagos album. ​ 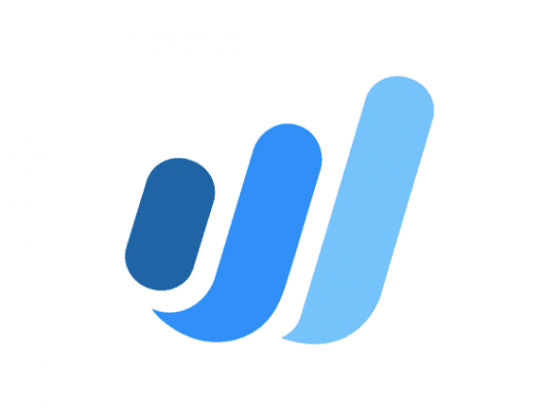 Fashion Tech Review: Here’s All You Need To Know About Wave App 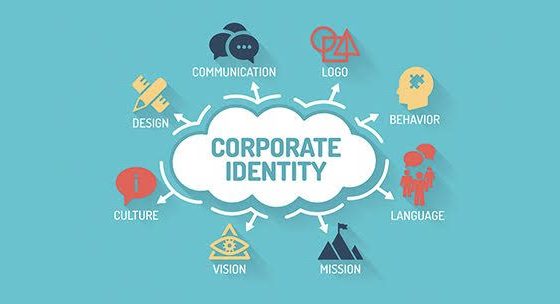