Forbes announced that the star actress has attained billionaire status after her net worth soared into the $1 billion range. In October 2020, she was worth an estimated $780 million and running two major lucrative businesses.

You may like: 9 Ways To Live A Luxurious Lifestyle As A Fashion Entrepreneur On A Budget

How Kim Kardashian became a billionaire

According to Forbes, the revenue from the two businesses that she launched and grew herself largely increased her net worth in 2021. The two businesses are KKW Beauty and Skims. She launched KKW in 2017 and used a direct-to-consumer approach to market its products. By 2018, the business had expanded into concealers, eyeshadows, fragrances and lipsticks and was raking in about $100 million in revenue annually.

Kardashian sold 20% of KKW Beauty to Coty, an American beauty conglomerate, for $200 million at a valuation of $1 billion. The valuation was higher than expected, Forbes said, and also emphasized Coty’s reputation for overpaying. Her remaining 72% stake in the cosmetics company is worth an estimated $500 million.

Skims, on the other hand, is her shapewear brand that was launched in 2019. It has shifted its attention to loungewear as people’s interests in fashion switched to comfortable wears because of the covid-19 lockdowns. Skim’s revenue is not disclosed, however, Forbes estimates that her stake is worth a “conservative $225 million.”

Kim Kardashian has three properties in Calabasas, Los Angeles, as well as shares in Disney, Amazon, Netflix and Adidas. Paychecks from Keeping Up With the Kardashians, endorsement deals and ventures like her now-defunct Kimoji app have generated a stream of no less than $10 million pretax, by Forbes’ count.

In February, the ‘keeping up with the Kardashians’ star filed for divorce from Kanye West after almost seven years of marriage. 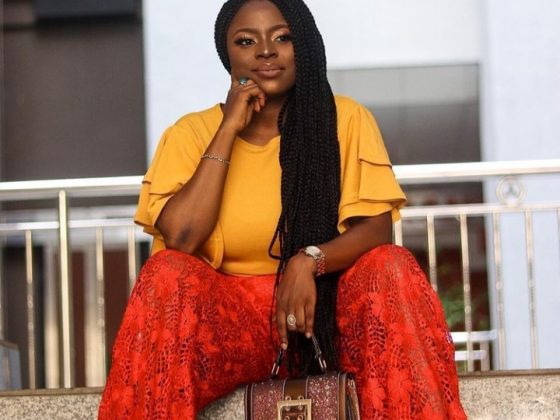