In the ever-evolving world of fashion, every week something new happens. From Zamfara state going into cotton production in full swing to Amazon hosting a Big Style Sale, here is a roundup of fashion news from around the world just in case you missed them;

The Zamfara state government recently received approval from the Central Bank of Nigeria (CBN) to finance 60,000 cotton and rice farmers. The Special Adviser of the Zamfara State Directorate of Accelerated Cotton Development (ZAMDACOD) and Chairman of the State Project Management Team, Abdulahi Maiturare, made the announcement.

The state has secured 130,000 hectares of farmland in the 17 emirates of the state to ensure the success of the project. In collaboration with the Raw Material Research and Development Council, it has secured 4.5 tons of cotton seed suitable for the farmlands in the area.

This spells good news for the Nigerian fashion sector as the production of cotton, which is a raw material most fashion designers use, has been brought into the country. Hopefully, this will make the purchase of high-quality cotton fabric cheaper and easier for fashion professionals.

On Wednesday, June 17th, CFDA and Vogue‘s A Common Thread have awarded the sum of $2 million in grants to fashion companies in the United States.

The CEO and Founder of Harlem’s Fashion Row, Brandice Daniel, expressed her appreciation over the grants stating, “This donation will allow designers of colour the relief to expand their vision for business during this critical time in fashion and history.” She stated that Icon 360 was founded to help designers of colour who could not afford to run their fashion business due to financial constraints

This is the second donation this year the CFDA and Vogue’s A common Thread has made to help fashion designers, retailers, factories, and other fashion professionals in the United States.

Luxury retailer, Farfetch, has launched an online sustainability calculator to help customers understand better the impact of their shopping decisions on the environment.

The sustainability calculator outlines for shoppers what the environmental impact of the materials used in producing a fashion piece is. It also helps them see the benefits and savings they will have if they opted for a second-hand item instead of a new one.

Farfetch has also released a report showing the average environmental impacts of carbon, water, and waste fro certain items and the green saving made when opting for pre-owned pieces. The report showed that, on average, a pre-owned purchase can save 1 kilogram of waste, 3,040, litres of water, and 22 kilograms of CO2 compared to a new piece.

Since 2010, Farfetch has been selling a curated selection of pre-owned and vintage pieces online and the tool is designed to help customers choose from the range of fashion items they have at Farfetch.

With its Prime Day sale postponed as it recovers from the pandemic-triggered surge in demand, Amazon is getting ready for a sale of clothing and fashion items.

Although the e-commerce giant hasn’t released a lot of details about the event, which it is calling the “Big Style Sale” yet, Amazon watchers expect it to begin on June 22. This sale could last up to a week or more.

An Amazon spokeswoman has confirmed that the sale, which is slated to take place later this month, will include “seasonally relevant deals for established and smaller fashion brands.” Thie event is expected to give clothing brands a chance to sell off merchandise they couldn’t sell during the lockdown.

This sale, which is likely to mean some big bargains for customers, will also help Amazon mend its relationship with fashion brands and third-party sellers who were unable to sell on its platform when they limited sales to essential goods only.

It is expected that Amazon will invite fashion brands that have never previously sold on the platform to participate in its Big Style Sale to finally sell their items to customers.

Meanwhile, the Amazon Prime Day Sale has been postponed from its usual mid-July time to a later time in the year, reportedly sometime in September. 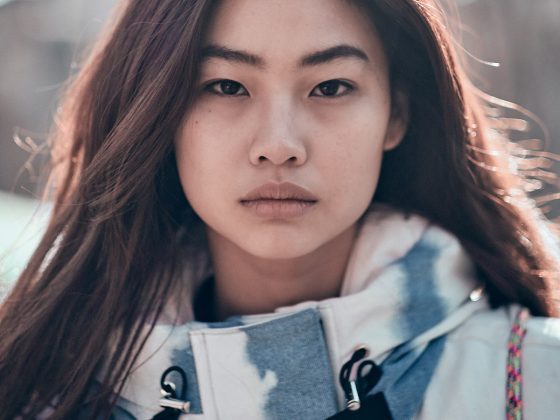 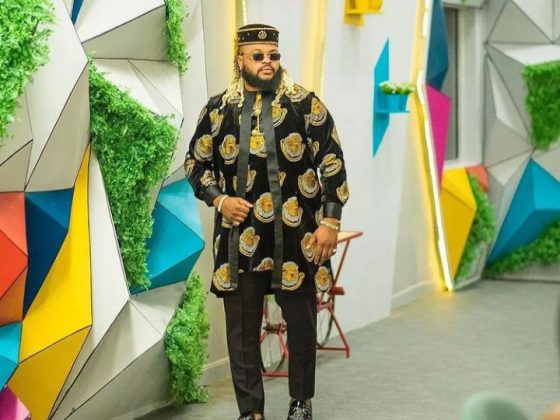 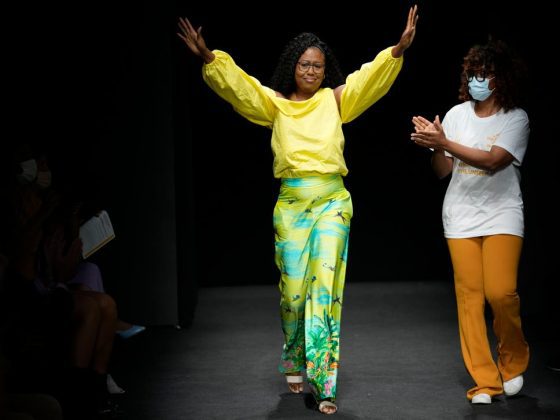 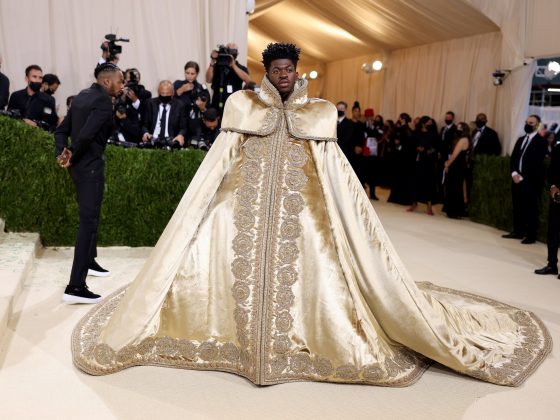 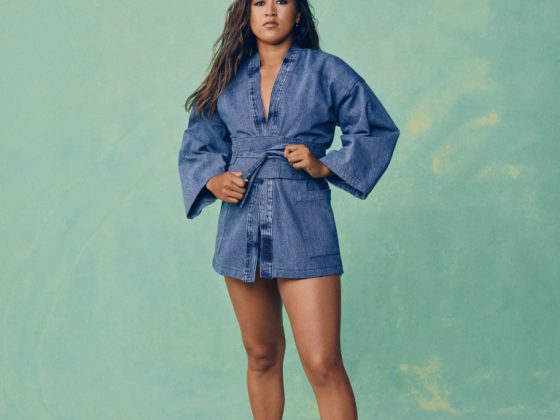 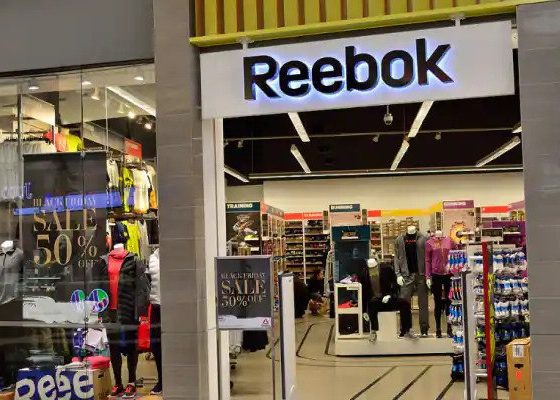