Since its debut, Squid Game has become the viewer’s choice of many around the world. Now, Louis Vuitton has named one of its stars, Hoyeon Jung, its latest global ambassador. The luxury fashion house announced this decision via Instagram on Wednesday.

In the series, Hoyeon Jung plays the role of secretive pickpocket Kang Sae-byeok. Following the announcement, the creative director of Louis Vuitton, Nicolas Ghesquiere, has shared how impressed he is with Jung’s talent and personality.

“I immediately fell in love with HoYeon’s great talent and fantastic personality, and I am looking forward to starting this new chapter of the journey we started at Louis Vuitton a few years ago,” he said in the statement.

Prior to this, the 27-year-old has modeled for brands like Chanel, Bottega Veneta, and Louis Vuitton. She has also been featured in Vogue Japan, Vogue Korea, W Korea, and Harper’s Bazaar Korea. Now, thanks to Squid Game, she is also the most-followed Korean actor on Instagram with a count of over 16.8 million followers.

On Thursday, the British Fashion Council announced that renowned American designer, Tommy Hilfiger will be awarded with the Outstanding Achievement Award at this year’s Fashion Awards. He will be awarded for his outstanding contribution to the global fashion industry, and his commitment to creating an inclusive, global label for all.

“We are thrilled to be honoring Tommy Hilfiger with the Outstanding Achievement Award. With over 35 years in the business, his contribution to the fashion industry is indeed outstanding. His brand brings fashion and pop culture together and his efforts to change the world for the better combined with his tenacity, collaborations and instinct is what truly sets him apart. We look forward to celebrating with him in London in November,” said Caroline Rush, Chief Executive, British Fashion Council.

As always, this year’s event will hold at the end of November at the Royal Albert Hall. Unlike last year, this year’s Fashion Awards will be a physical affair. According to the BFC, the event will celebrate fashion’s global impact and its role at the intersection of culture.

On Monday, Ghanaian businesswoman and entrepreneur Roberta Annan launched a €100 million fund to channel investment into small and medium African creative and fashion enterprises. Dubbed the Impact Fund for African Creative (IFFAC), the initiative will award grants of up to €50,000 to select projects to accelerate the development of the continent’s creative sector. This announcement was made during the Paris Fashion Week.

“I have encountered so much incredible talent all over the continent, such originality and innovation,” said Annan. “But I have also noticed a lack of management skills, infrastructure, and start-up capital necessary to scale these creative businesses. This is the motivation behind IFFAC.”

“I applaud IFFAC for its plans to bring early-stage capital deployment, along with a structured program of training and mentorship to artists and entrepreneurs like Nigerian designer Kenneth Ize,” said Chinelo Anohu, Senior Director of the Africa Investment Forum. “For all those investors in this room, who believe, like I do, in the potential for commercializing the exports of Africa’s creative genius, I invite you to contact the Africa Investment Forum.”

To celebrate her upcoming documentary, Madonna is releasing a fashion collection. The Madame X merchandise collection includes T-shirts, hoodies and shorts. They will feature images of Madonna as “Madame X,” the singer’s secret agent alter ego that she embodied for the album and subsequent tour.

Her recent studio album and new documentary also bear the same name. The “Madame X” documentary is a concert film made during Madonna’s recent tour in Lisbon, Portugal for a six-night concert series. It features many of her onstage performances, performances from her daughter, Lourdes Leon, and an appearance from the all-female Orquestra Batukadeiras, a Portuguese batuque group.

“Sharing my vision with global audiences has been profoundly meaningful to me,” Madonna said in a statement about the film. “The opportunity to bring its message and the incandescent artistry of all involved to an even wider audience comes at a time when music is so deeply needed to remind us of the sacred bond of our shared humanity.”

Charlotte’s signature look often involves denim, which is abundant in the collection. The collection shows denim in two styles – an extra-long, relaxed pair in black and a shorter jean with a flared cut in a dark blue wash. Other denim pieces include an ample over-shirt in a vintage-inspired wash, and a Western-style shirt.

“I have a passion for jeans and I have always wanted to have a tiny collection of what I wear day-to-day. It is very straightforward and it is exactly what I put on,” says Charlotte.

Asides jeans, the collection also includes a 70s trench coat and two jackets. One slightly oversized in corduroy, and the other, more tailored and masculine. A long-sleeved sweater, transparent, jersey T-shirts, a visible triangle bra are also available. It also features a slouchy leather backpack and a round-toe ankle boot 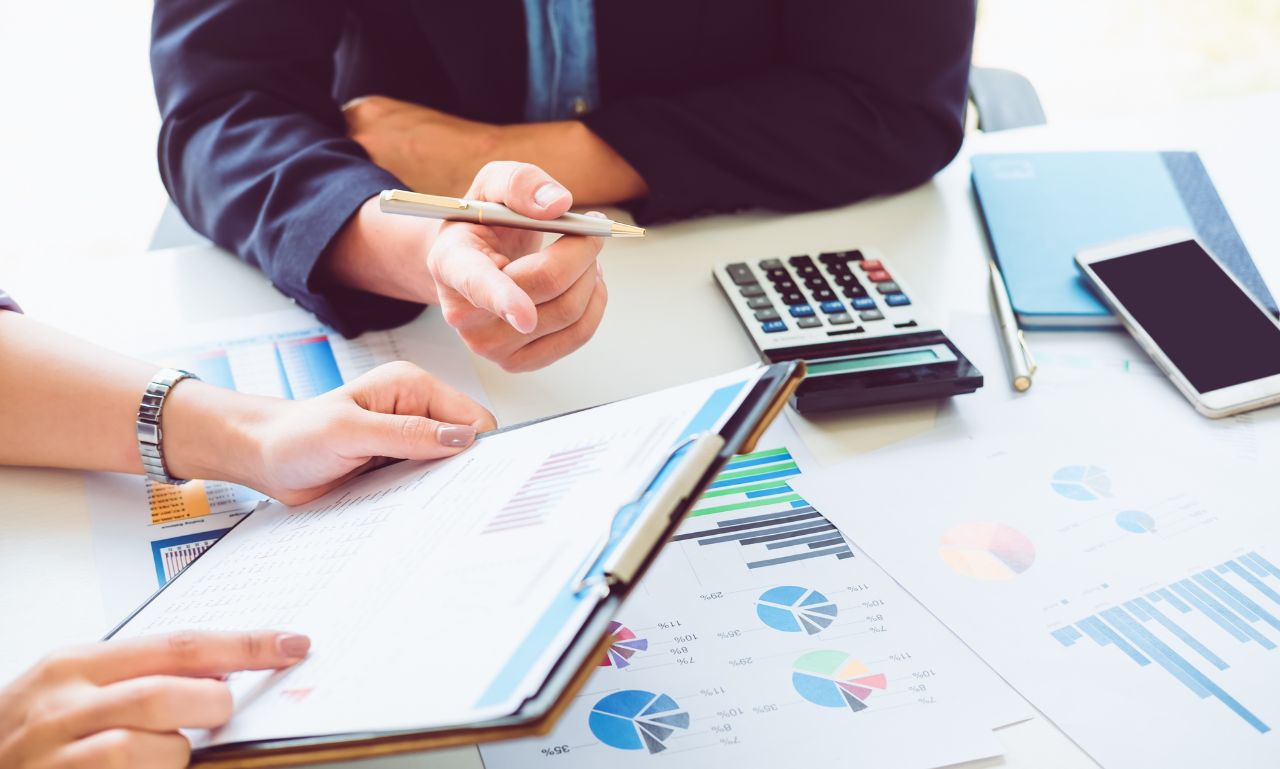 6 Steps to Review Your Marketing Strategy for Better Results

Is Mauvelli Going Out Of Business? – Editorial

Feel Like Quitting? Here Are 8 Ways To Reignite Your Passion For Your Fashion Business